This study aims to analyze the effect of Working Capital Turnover, Current Ratio, Leverage and Total Assets Turnover on Return On Investment in pharmaceutical companies listed on the Indonesia Stock Exchange in 2017-2021. The population and sample in this study amounted to 12 companies in the 2017-2021 period so that 60 observation data were obtained. The research data are secondary data and the data analysis technique used is multiple linear regression by conducting a series of assumption tests to ensure the feasibility of the data. The data processing used in this study uses Eviews Version 10 software data. The results of this study indicate that working capital turnover, current ratio, leverage and total assets turnover have a significant effect on return on investment. Meanwhile, based on the simultaneous test (F test) shows that all independent variables have a simultaneous effect (together) and significantly affect the dependent variable. 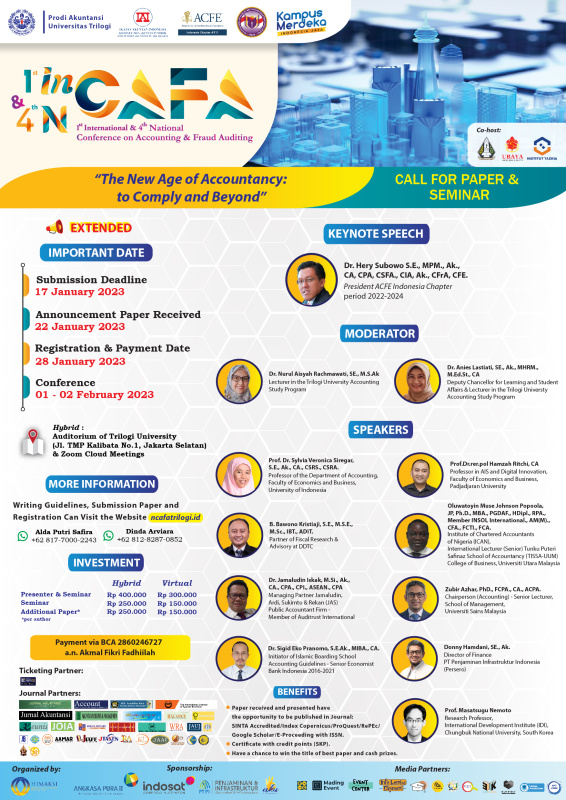